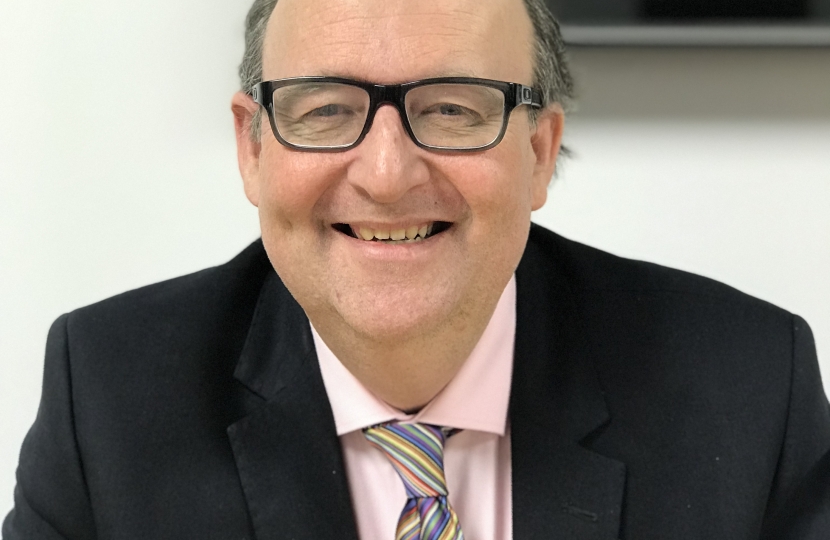 Following the announcement by Prime Minister Boris Johnson today, Cllr David Greenhalgh, Leader of the Council, made the following statement:

“It is hugely important now that Bolton’s hospitality sector is now brought in line with the rest of the country, and allowed to reopen with a curfew operational from 10pm.

“It is accepted now at Greater Manchester level that one clear universal message is needed and the curfew option is one we can all support and get behind.

“This in no way seeks to underestimate our infection rate in Bolton, and the challenges ahead, but while our hospital admissions and fatalities remain substantially lower than during the first wave, we can not stand by and see businesses fail and our local economy suffer.

“We have to find a balance now that protects those vulnerable, brings in restrictions but allows a degree of normality to return that is not sacrificing our local economy and jobs.

“I have sent a message to Government and to the Secretary of State that this is the view of the administration.

“We need resource to contain the virus with local targeted interventions and increased powers to enforce those who continually flaunt the guidance, and it is with those extra powers that will allow those premises who have played by the rules to re-open, and allow us as a Council to clamp down hard on those who refuse to comply.

“We will seek clarity on our situation for Bolton, and clearly a series of key strategic meetings in Whitehall will determine our fate over the next day or so, but it is important you know the stance of the administration and the desire we believe the majority of residents share, to get back to a degree of normality, while adhering to the key guidance of social distancing, and washing your hands.

“I will be joining forces with Mark Logan MP and Chris Green MP to get our message across.”

Following a vote at the Annual General Meeting, Cllr David Greenhalgh was elected Leader of Bolton Council for a third term.