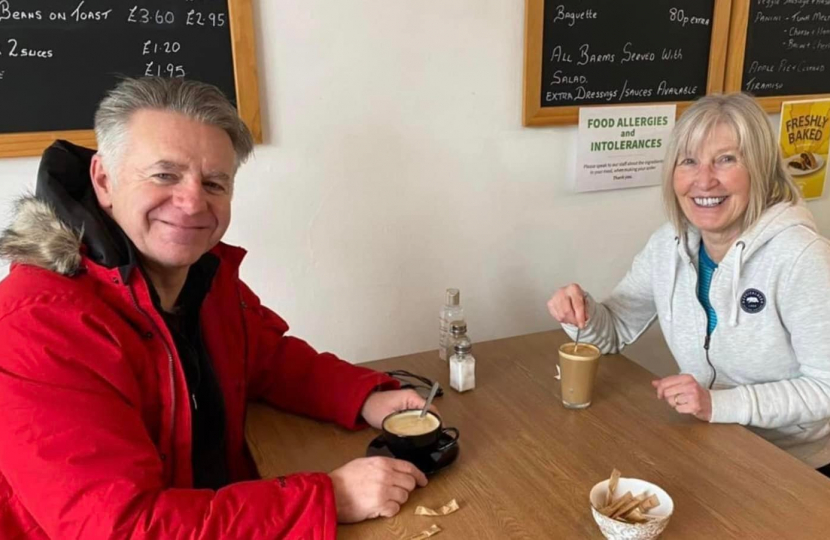 Cllr Brady is a well respected member of the Horwich community, constantly seeking to do the best for the residents not only in Horwich North East but the wider town and borough too. But, after appalling grandstanding for colleagues, which risks Horwich residents losing out on high-quality jobs, Cllr Brady took the brave decision to leave the party she founded. Joining the Conservatives, Cllr Brady remains committed to her ward and to serving as a local councillor.

For Independents and minor groups, working alongside and with other political groups, to create mutually beneficial relationships and positive outcomes, is the only means of achieving those.

Those relationships were torn apart by the decision to vilify the submission of an Expression of Interest that met the criteria, in favour of one that did not, and to discredit and scorn the officers who wrote the bid. I could not support those actions.

Cllr Brady has been a constructive and strong advocate for Horwich and will be a huge asset to the Bolton Conservative Group. I’ve always enjoyed a very good relationship with Cllr Brady.

She is an enthusiastic and passionate champion for Horwich and shown a willingness to act in the greater good of the whole borough. I’m delighted to have her as part of our Conservative team.