Conservatives remain largest party and in control of Bolton Council 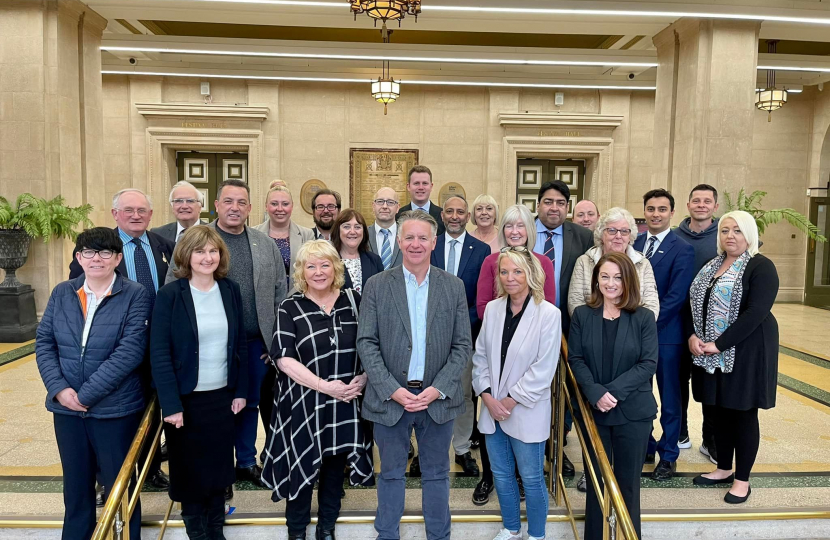 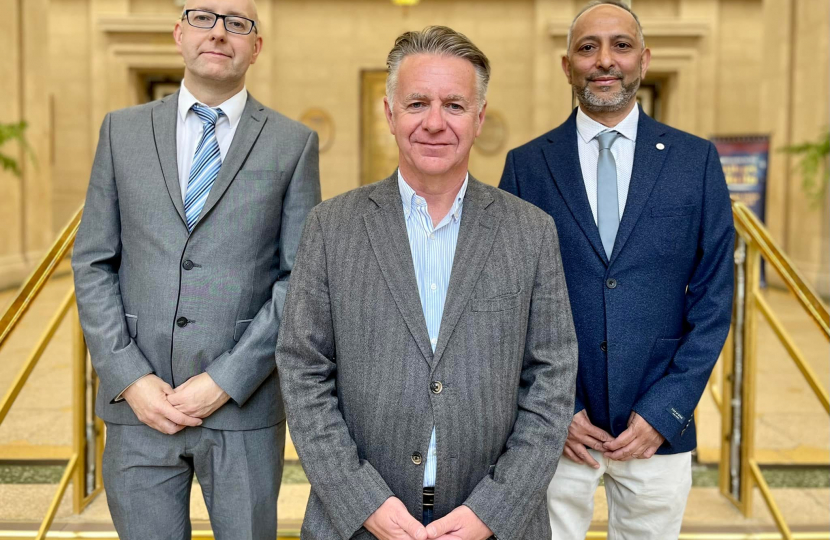 Following the local elections at the start of May, Bolton Conservatives have remained the largest party and after a vote at the council's AGM, have retained control of the Council.

In the elections, Bolton Conservatives bucked the national trend, successfully holding every seat that a Conservative councillor was defending and made a gain from Labour in Little Lever & Darcy Lever.

This has been a tremendous night for Conservatives locally. We’ve bucked the national trend, being the only party in Bolton to make a net gain in our seats.

Additionally, we made huge progress in wards that are traditionally Labour, such as Crompton, coming second by 32 votes.

I’m proud of the work that all our candidates and activists put into our campaign and we will work with other parties in the council to keep moving forward and getting on with the job.

Bolton will receive a share of £9 million of funding to upgrade parks and green spaces, the Conservative Government has announced.