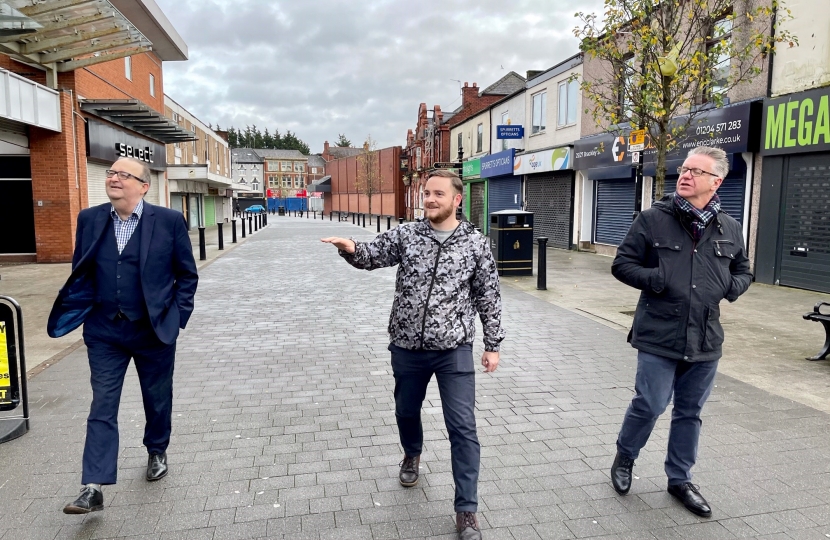 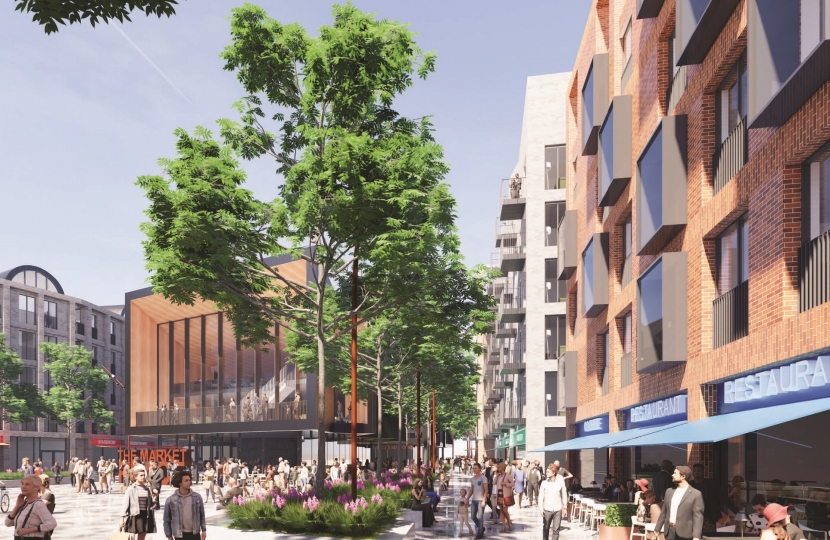 The people of Farnworth have received a “fantastic” Christmas ‘gift’ after it was announced that the town has been awarded £13.3m to help transform its high street. Bolton Council’s bid for Farnworth to the government’s Future High Streets Fund was one of only 50 in the country to get through to the final stage - a huge success showing our determination to improve the Farnworth town.

The £1bn High Streets fund was set up by the government to make high streets and town centres fit for the future. The council will be working with the government and Farnworth Steering Group to finalise the proposals.

“This will be a game changer for Farnworth. This substantial investment will be the beginning of the town realising its ambition and potential. We fought hard to sell this scheme. I’ve shown ministers round and spoken about Farnworth town centre in the highest places within government and I am delighted with the result.

“Of course, we would have liked to have received the full sum, but I think given the current position of the country’s finances, this amount is still significant. It demonstrates, despite the huge pressures at the moment, the government’s commitment to the ‘levelling up’ of the North.

“It was important that the Farnworth masterplan was led and determined by local people, and I want to pay tribute to the Chairman of the Steering Group, Cllr Paul Sanders, who has led from the front believing in the vision for his town.”

“This funding is fantastic news for Farnworth. We are waiting for the full details of the grant from the government and we will work with the steering group to use the funding to deliver key projects from the masterplan. As a council we are committed to supporting town centres across the borough and £16m has already been allocated to support the regeneration of Farnworth, Horwich, Little Lever and Westhoughton town centres.”

“This is a historic day for Farnworth and amazing news for our residents. I want to thank my fellow Farnworthians and Kearsleyites for keeping the faith.

"Typically, awards from the fund are between £10 and £15 million, and I am pleased that our award is at the higher end of that range. This is a massive achievement and this money will really help us in making our ambitions a reality. Things are on the up and together with Capital & Centric’s ambitious plans, 2021 will be Farnworth’s year.”