Fair funding to be introduced across the Bolton borough 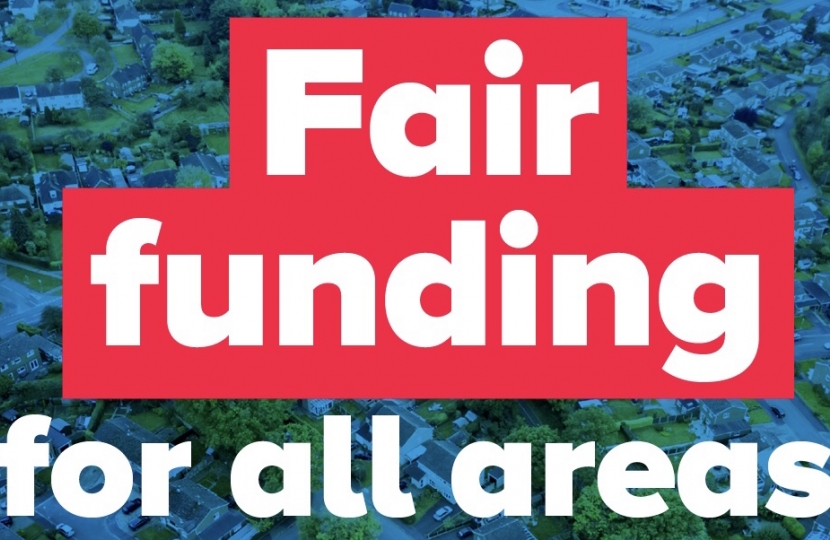 The Conservative administration of Bolton Council are set to deliver on our election pledge of introducing a fairer and more transparent way of funding throughout the borough.

The new system of funding for Area Working and Neighbourhood Management, used to support local community groups and other schemes within wards, will see 12 out 20 wards in Bolton benefit from an increase in funding.

Executive Cabinet Member for Stronger Communities, Cllr Nadim Muslim, said: “Acknowledging that previous funding through various pots had been using methodology that favoured certain areas, this new system will ensure that all wards are treated equally. While certain aspects of funding were awarded under deprivation indices, in few circumstances was the allocated funding spent on tackling those indices on which they were awarded - partly due to decisions made by local councillors and partly due to the limited money available.”

Leader of the Council, Cllr David Greenhalgh, commented: “We stood for election on a platform of fair funding. For too long in this borough money has been poured into certain areas using flawed deprivation indices, achieving little or no change to those areas. Outcomes were not measured, and often funding decisions were not even minuted or recorded. Things had to change.

“We will introduce equity into what remains of a £300,000 pot for Area Working, with each of the 20 wards receiving £15,000. Councillors in those wards will decide where within their ward they spend that money, and how they prioritise that money.

“There will be winners and losers but this is the fairest option for the size of the pot. We will continue to use deprivation formulas regarding issues that target poor housing, health inequalities, worklessness and training, and benefits and financial support so that money reaches and addresses those most affected, but we will do this by measuring the outcome and effect an intervention has.”

Supporting our belief in openness and transparency, we will look to publish how money is spent in the future by local councillors. In addition, you can find below a full breakdown of the funding to each ward under this new, fairer, flat-rate system.