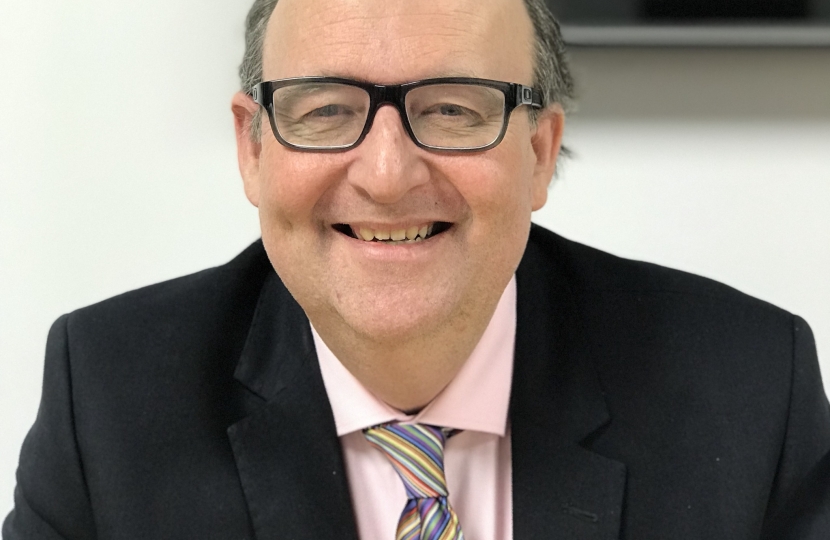 Cllr David Greenhalgh said he was disgusted and appalled that he had been misrepresented by the Labour Leader at PMQs, and said it represented the very worst kind of politics!

Cllr David Greenhalgh said," Let me be very clear. I am not in support of a circuit break at this time. Every GM Leader knows that that is my position and that I refused to sign a document that stated this. The document then was amended to state 'a number of leaders' within GM had a circuit break as their preference."

Cllr Greenhalgh is asking for an apology and a correction from the Labour Leader, and has already received assurances from Labour sources that media will be briefed following PMQs that he was misrepresented.

“He made his comments in the most public political arena. He should now do the right thing, return to the House, and admit he got it wrong.”