Amy Cowen selected as the Conservative candidate for Bromley Cross 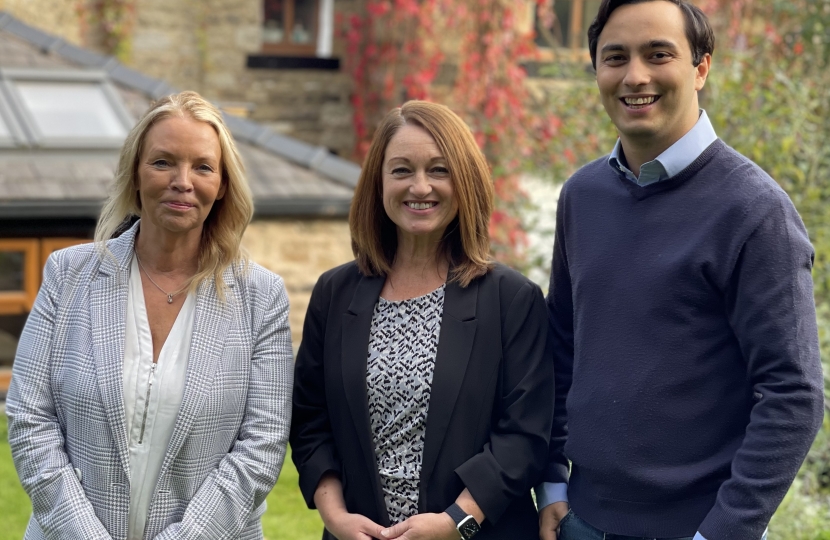 Amy Cowen, a solicitor and community champion, has been selected as the Conservative's candidate for the Bromley Cross by-election due to be held on Thursday 28th October.

Following the sad passing of Cllr David Greenhalgh, the seat has been left vacant. Amy will hope to represent the people of Bromley Cross and Egerton, a ward in which she has lived most of her life and where she was born.

Commenting on her selection, Amy said:

I am delighted to have been selected as the Conservative candidate for the upcoming by-election in Bromley Cross.

However, it is saddening that such an election has to take place following the passing of Cllr David Greenhalgh. For many years I worked with David in the local community, as he supported Epic Egerton of which I am Chairman and various other community projects that we were both involved with.

No one, including myself, could ever replace David but I will do my best to represent the people of Bromley Cross and Egerton if elected. What makes our area great is that we believe in community and always come together to support each other.

Joining Cllr Nadim Muslim and Cllr Samantha Connor would be an honour and a privilege - especially as it would mean representing the area I was brought up in. And I can't wait to get out onto the doorstep so I can meet as many residents as possible.

Amy will make a fantastic addition to the Conservative Group if elected. David always spoke highly of her through years of working together. Her devotion to the community and people of Bromley Cross and Egerton - through her roles as Chair of Governors at St John's and Chair of EPIC Egerton - is breathtaking and I look forward to welcoming her into the Council chamber if she is successful.